What are ‘O Curves’ and how do I create them?

Manufacturers of NIBP monitors all use slightly different software algorithms to determine Systolic and Diastolic values. By creating a custom ‘O Curve’ for a particular pressure simulation the BP-SIM can be made to match the NIBP Monitor much closer than using a Default ‘O Curve’.

The purpose of this document is to provide information on how to create new ‘O Curves’ for an NIBP monitor. This document will also explain how to load the curve into the BP SIM.

Set the PC being used to be the default computer in the Bluetooth Favourites of the BPSIM, refer to section 3.4 of the BP-SIM User Manual.

Appendix 1 shows the data format of an ‘O Curve’. This format must be followed at all times in order that the system will function correctly.

a) Line 1 - [Ocurve], this informs the BP-SIM unit that the following data is an ‘O Curve’. This should not be changed!

b) Line 2 – Default, this is the name that will appear in the ‘Monitor Type’ box in the ‘NIBP Test Settings’ screen. This name has a maximum of 31 characters.

c) Line 3 – 120,80 these two numbers are the Systolic and Diastolic pressures being simulated. These numbers appear in the ‘Systolic/Diastolic’ box in the ‘NIBP Test Settings’ screen.

d) Line 4 – 80,1 the first of these two numbers is the default heart rate that will appear in the ‘Heart Rate’ box in the ‘NIBP Test Settings’ screen. The second number refers to the Adult/Infant Pulse volume settings.

It is recommended that the medium pulse volume be used for both the Adult or Infant monitor/cuff configuration.

The numbers in the left column form the x axis which is the pressure (in mmHg).

The numbers in the right column form the y axis which is the pulse amplitude.

Note 1 - The example shown in appendix 1 has 39 data points, the maximum

Note 2 - The peak pulse amplitude should not exceed 127.

f) Line 44 [END], - this line indicates the end of the data file. This should not be

The data shown in appendix 1 can be input to an Excel spreadsheet as shown in appendix 2. An ‘x-y scatter graph’ can be created using lines 5 to 43 as the source data. This type of graph will allow you to click on the graph point and adjust the shape of the graph. The data for this adjusted graph is automatically added to the data lines (5 to 43).

Curve’. When complete the file should be saved as a Microsoft Excel Workbook file (.xls).The name of this file is unimportant as the BP-SIM will not reference it however a sensible convention may be ‘MonitorType1_120_80_test1.XLS’. Using the ‘Save As’ function this file must now be saved as a .csv file.

In order to get the new ‘O Curve’ into the BP-SIM switch on the unit and select (F4).

At this point the BP-SIM will attempt to make a Bluetooth connection to the PC.

Once a connection is made the screen above will be seen. At this point start the Data Transfer software on the PC. 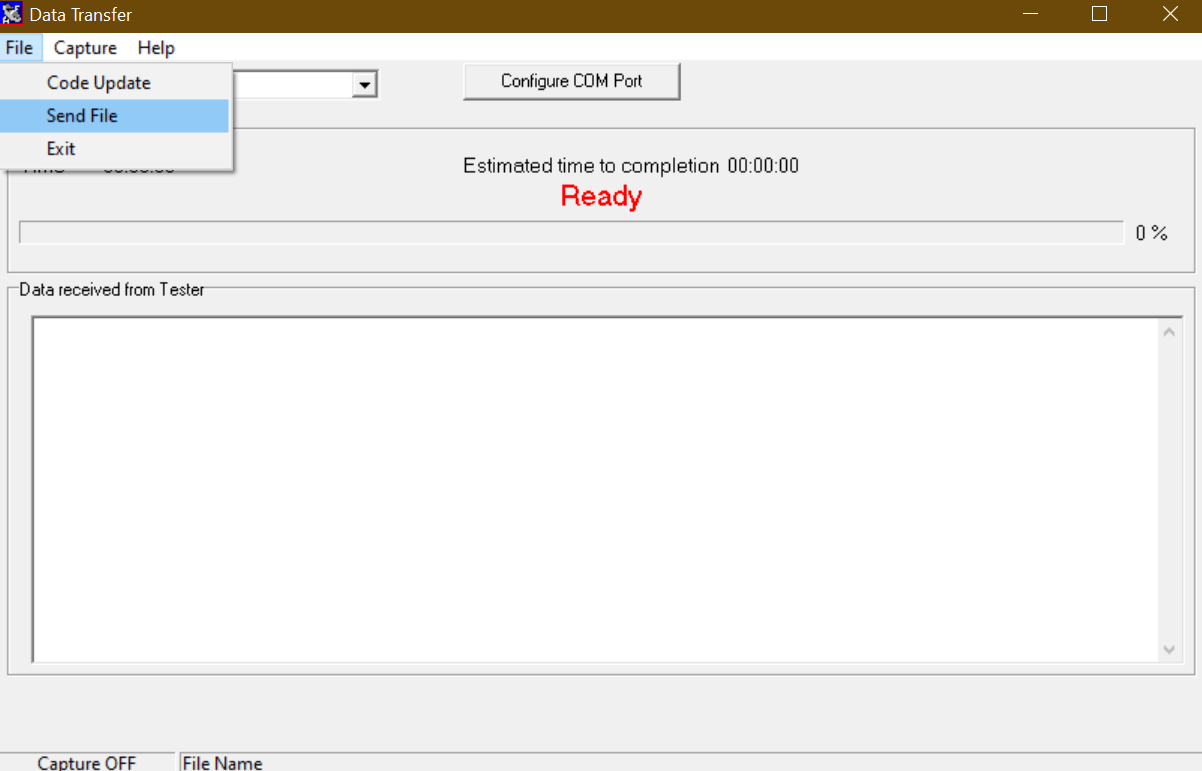 Change the Files of Type to All Files. Select the .csv file to be transferred and hit Open.

The file will be transferred in around 2 seconds. The BP-SIM will show

Press (F3) to return to the main screen.

The new monitor ‘O Curve’ can be selected by pressing NIBP (F3) followed by (F4) to select NIBP Test Settings. Use the arrow buttons to select the new Monitor Type and the Systolic/Diastolic values. Press (F4) when complete.

Press the Green Start button and then start the monitor reading.

The problems below have been reported by people attempting to create new ‘O Curves’.

a) File format - If the BP-SIM shows an error during Data Transfer or the new ‘O curve’ does not appear to work correctly the file format should be checked using a text editor such as Notepad. It is possible that Excel can add extra commas to the data file when saving as csv format. These must be removed.

c) Selecting new monitor type - Every time a new ‘O Curve’ is transferred to the BP-SIM it must be selected even if it is already shown on the display. If this is not done an older version of the ‘O Curve’ will be selected.

Note: a new ‘O Curve’ with the same Monitor Type and Systolic/Diastolic settings as an existing ‘O Curve’ will always overwrite the older version. 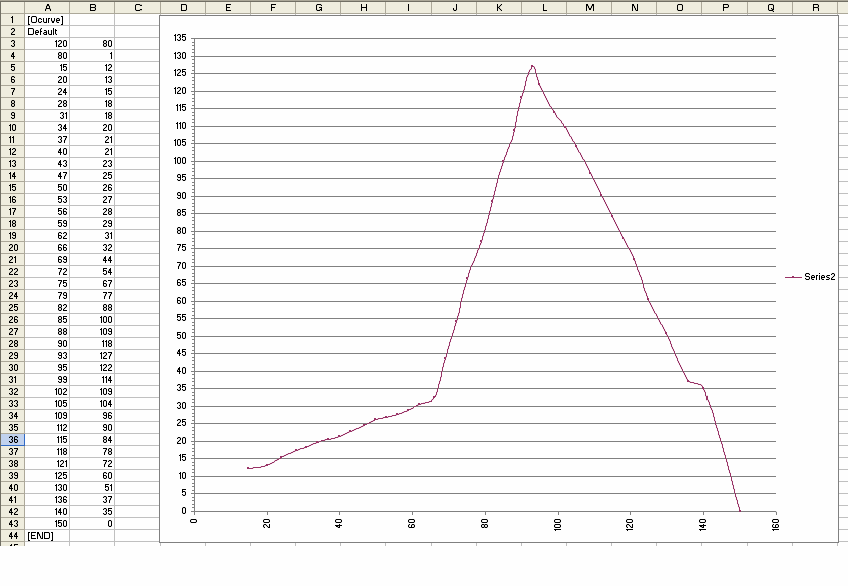 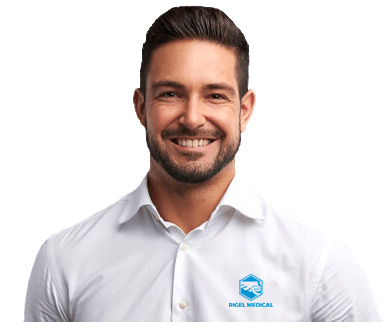